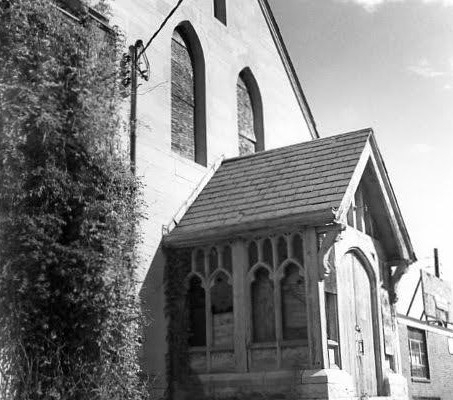 Holy Comforter was founded as an Episcopal mission on March 4, 1903, in memory of Bishop Thomas Atkinson. Known as a man of prayer and principle, he united the church in tumultuous times after the Civil War. The first church building was erected on South Boulevard in 1909, and its current building was completed in 1957 in what was then called the suburbs of Dilworth.

The history of Holy Comforter has long been about much more than bricks and mortar. It is a story of groundbreaking ideas including the founding of other area Episcopal parishes, as well as the creation of outreach ministries and fellowship organizations that provide ongoing service to our city.

Who was Bishop Thomas Atkinson?

Thomas Atkinson (1807 – 1881) practiced law for eight years in his native Virginia before deciding to enter ordained ministry. After serving parishes in Norfolk and Lynchburg, he was called in 1843 to St. Peters, Baltimore, and then to Grace Church in that city, where he was serving as the rector at the time of his election as Bishop of North Caro…

We are blessed to have a striking Tiffany Window prominently positioned above our Altar. An article that originally ran in The Charlotte News in May 1934 tells the story behind the window, and it is even more breathtaking than the artistry itself.

Story of Gift to Episcopal Church of the Holy Comforter is Told for First Time - Rev. R.B. Owens Gives History of Window 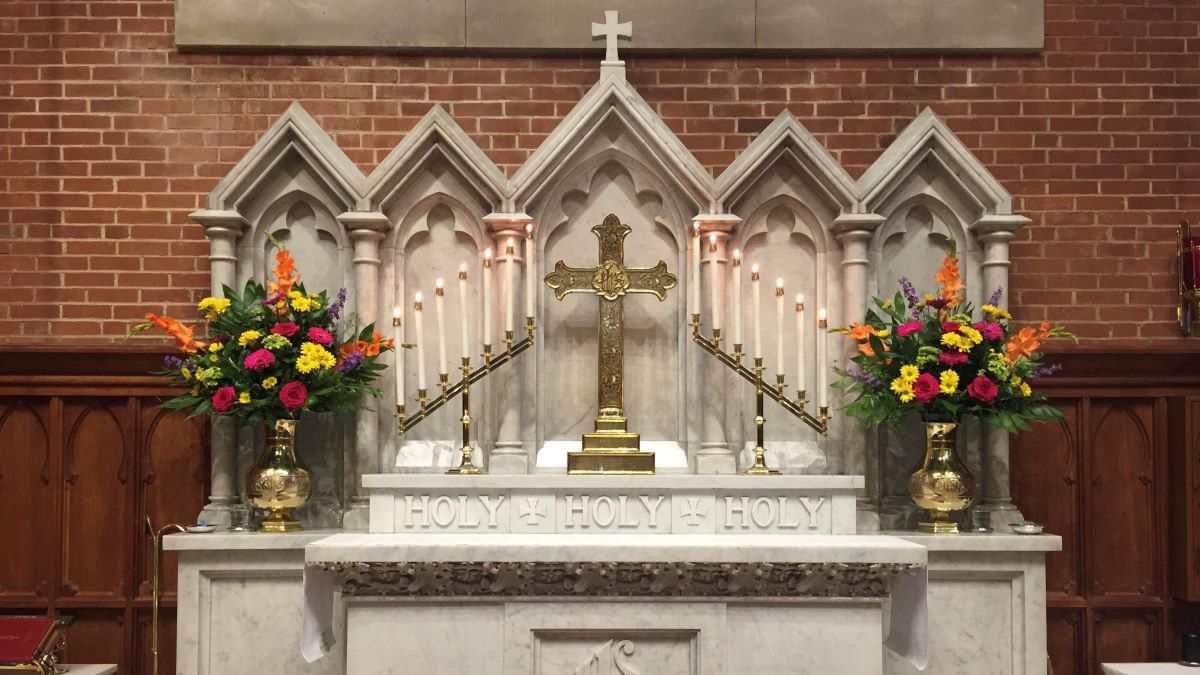 Welcome to Holy Comforter! If you are unable to join us at church, our live stream this morning begins at 10 a.m. Love grows here!

Your annual pledge goes to fund the operating budget of the church which makes it possible to spread God’s love through our many ministries. Giving is an act of generosity that multiplies God’s love in the world. When you recognize your blessings, gratitude naturally follows. And generosity becomes an outward expression of your gratitude.